Being gay in Nigeria is unbearably tough and frustrating. Lesbian, gay, bisexual, and Queer [LGBQ] people face jail term of up to 14 years if caught in the act and 10 years for individuals and organizations who support or provide services to LGBQ people in Nigeria.

Criminals and even the police have all taken advantage of the country’s anti-gay law to perpetrate all kinds of crimes against individuals solely on the basis of their real or perceived sexual orientation. Gay people are victims of crimes such as kidnapping, unlawful arrests, rape, blackmail and the latest is extortion which has become very lucrative for police officers across the country.

Several documented cases and reports have revealed that police officers pretend to be gay and lure unsuspecting homosexuals to locations where they are being arrested and asked to pay huge sums in exchange for their freedom. The police officers mostly go online to get their victims. 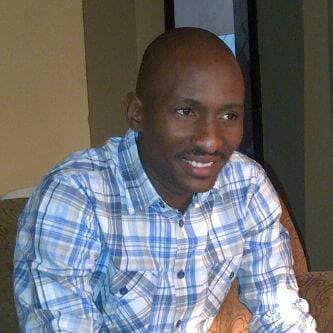 A recent report is about a police officer at Ikeja area, Lagos who goes by the name Iheanachor Ifeanyi. He arrests persons he suspects to be gay and then lures their friends to unsuspected locations where he makes further arrests. After which, he demands money for their release. This is more like a business for him.

Another case is about how police officers in Lagos arrested a gay man and lured his friends to where they were all arrested and asked to pay N50, 000 each in exchange for their freedom. It took the intervention of a human rights NGO in Lagos to get them all freed, but off course not without paying a bribe.

Also, a recent and similar unreported case is about a young gay man who was blackmailed and arrested by the police in Lagos. They threatened that they were going to tell his employer that he is gay if he does pay bribe. After which he ended up paying N80, 000 in exchange for his freedom. 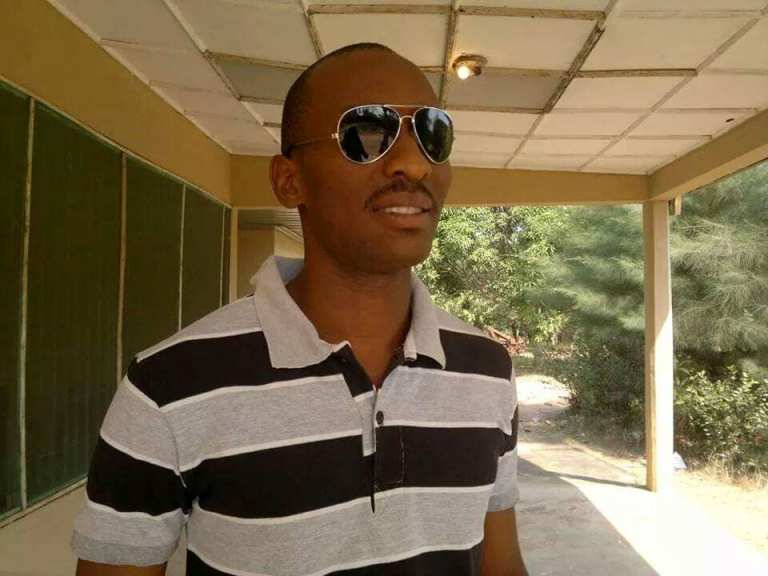 Cases similar to the ones mentioned above have been documented by several NGO’s in Nigeria. Most times, some cases end up in court, and the victims end up in prison. In some cases they eventually gain their freedom after they have been humiliated and paraded all over the media, and bribes paid for their freedom.

Homosexuals are not protected under the law in Nigeria, and even though publicly identifying as gay is not considered a crime under the law, the police still take advantage of the corrupt system to victimize and exploit especially those who are poor and ignorant of their rights.

If you are gay and living in Nigeria, then here are 11 ways that can help you to avoid anti-gay blackmail.