Does Sex With Another Man Make You Gay? 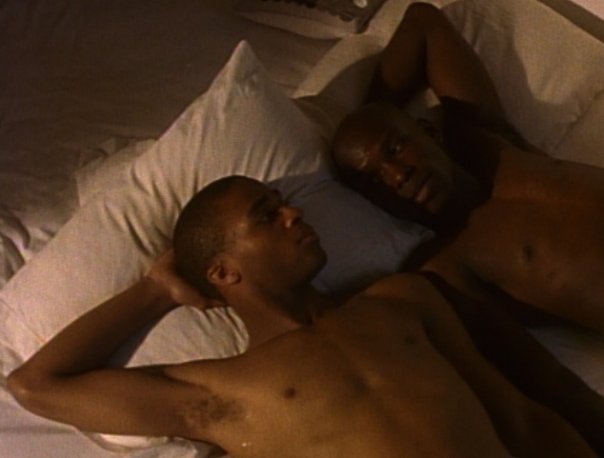 There’s more to being gay than just sex. It may seem like a contradiction that your sexuality is effected by more than your sexual attraction, but there are multiple experiences that lead one to define as gay. One of them is being sexually attracted to other men. Another is having an emotional connection with other guys as well as, in some instances, a spiritual connection with a person of the same gender. Although sex is the talked about subject about gay men, the reality of being gay is much more than the physical act of having sex. Sex alone doesn’t mean you are gay or not gay.

To complicate matters even further, there are different degrees of homosexuality. What I mean by this is that a person’s sexuality is much more fluid than our society makes it out to be. It is possible to have different levels of attractions to either gender.

This doesn’t necessarily mean that everyone is bisexual. What it implies is that there is no special formula or certain qualities one must follow before they recognize as gay. Some guys find girls attractive, but have a stronger emotional and physical attraction to other men. Others guys share strong attractions with only others of the same sex. Often the best way to find out where you are on this spectrum is to explore your sexuality as you have.

This said, it’s not unusual to fool around and have sex with other guys. Sexual exploration is a natural part of our growth and not just in terms of years. Many people explore sexually before discovering their likes and dislikes. There are many cultural influences that keep up from exploring our sexuality before landing on a set identity. Majority of society is more comfortable with having everyone choose a side by choosing a label. They want to know what category you are placed in: gay, straight, lesbian, bi, trans…? This trickles down into a pressure to label yourself and ‘decide’ what you are based on a set of criteria dictated by others. Ultimately, your sexuality is an individual journey, best made by considering what your encounters with either gender reveal about yourself. Do you see women as just friends but get excited about the idea of being intimate with another guy? Are you simply curious what it would be like to share sex with another man? Have you always had emotional experiences with men without yet taking it into the physical?

These are all questions that can be answered by allowing yourself to fool around and being open to any answer that may come out of it. I remember fooling around with some of my guy friends while involved with a girl and not really thinking about homosexuality. I even had girlfriends after that. But, I knew I was gay when I started thinking about guys more and more- sexually and emotionally. And, my homosexuality was confirmed when I met my first boyfriend. The emotional connection was on an entirely different level than with any girl I had been with.

Of course, this experience is mine and each person has their own, as you will. Take your time and explore. There is no need to rush yourself with a label.  Most importantly, however, be safe and practice safer sex while you’re doing it.

- May 14, 2021
TAGS EmotionalGAYHOMOSEXUALITYLGBTMANSEXUALITYStraight
NEWER POSTWill I Go To Hell For Being Gay?
OLDER POSTHomosexuality Began In Africa, Not The West!