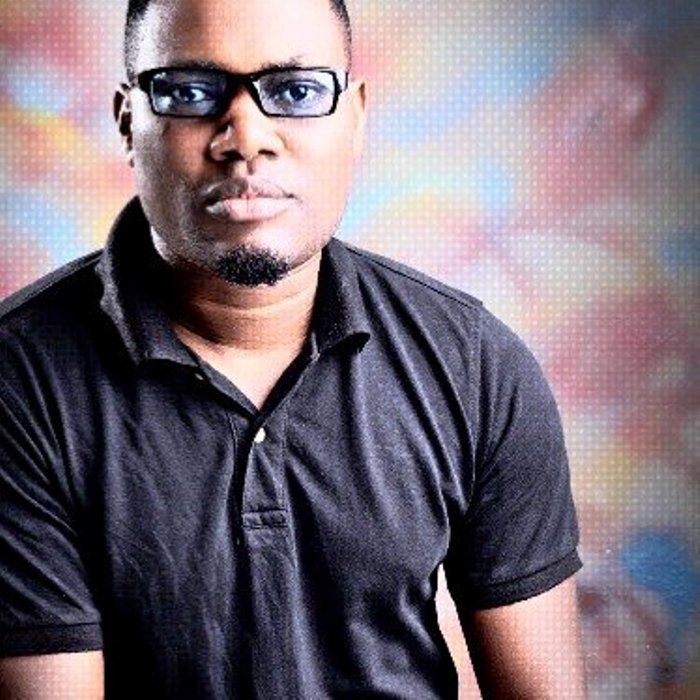 Sometimes in January of 2014, the federal government of Nigeria under the leadership of the then president Goodluck Jonathan signed the same-sex marriage (prohibition) bill 2013 into law. The president went ahead to give assent to the act that made that bill into law despite protests from some western powers. For those who may not understand, the signing of that bill into law meant homosexuals in Nigeria will from hence risk a 14-year jail term if they do not retrace their steps and renounce their sexual orientation or if they engage in same-sex marriage or relationships

The bill also prescribed that any person who operates or participates in the activities of any gay club, societies and or organizations whether directly or indirectly will earn for himself or herself a 10-year imprisonment. Those who administer, witness, abet or aid the solemnization of a same-sex marriage are also going to bag a 10-year jail term and so on. Well, this is what I believe in summary, the bill is all about.

The question of homosexuality in Nigeria and Jesus Christ

A lot of ink has been spilt on paper regarding the question of homosexuality – its definition, why it should be or should not be prohibited, what the lesbian, gay, bi and transgender (LGBT) community represents, about discrimination against and oppression of those who are homosexually inclined and so on. For this reason, I will not dwell on the subject matter of what homosexuality is in this article.

However, I am going to look at this question from an entirely different perspective, which is, what Jesus’ stance on the matter may be! How would Jesus Christ have reacted if he was here today and the subject is broached?

First, as a writer who has written countless articles about the oppressed minorities in so many media, as one who believe the LGBT community is in the minority in this country, I believe it is my right to voice my opinion on this matter just as I believe that everybody has a right to make their opinion on the subject known.

I am also certain that, just like me, most of the people who have spoken or written about this topic, whether for or against, are moved by some genuine concern. However, let me make it clear here that homosexuality is just a type of the over 20 sexual orientations that people exhibit around the world today.

I recently read somewhere that the former president said the issue should or will be re-visited. How far that is true, I am not sure.

What this government intends to do about it, I am not also sure. But what I am sure of is that there was no need for the buzz about the matter to the extent that it warranted the Senate to abandon other pressing matters of national relevance and then begin to spend precious time in passing a bill that even that president needed to assent to.

If we are this repulsed by homosexuality, how about pedophilia which is a sexual orientation where an adult engages in sex with a child- and this is still currently going on in some quarters in Nigeria today as we speak- or necrophilia which is sex with the dead?

We live in a highly religious- yet spiritually bankrupt- country where even a pastor and so called founder of a church was shocked when I told him Jesus Christ was not addressed as Jesus by his contemporary in his day but as Yeshu or Yeshua or even Jehoshua during his lifetime. That the word ‘Jesus’ may actually be a Greco-Roman corruption of the more appropriate Semitic Yeshua. He was so shocked that he called me a heretic. In a country where a group of people called for my head when I told them that there is the possibility that the universe is infinitely old and as such may not necessarily need a Creator God. That the current universe we know may be the latest re-incarnation of an infinite birthing and dying of the universe. How can a Creator create something that was not created or infinitely old so needed not to be created in the first place? I hardly see why majority of people in a country like ours will not be shocked or even feel repulse when the subject of homosexuality is discussed. Let us leave homosexuals alone to live free with who they choose to live with and focus on building our country and giving hope to the hopeless instead. This is my appeal to all Nigerians because; the sin of Sodomy was originally inhospitable and hostile behaviour toward strangers, the dreaded “other.” Today’s true Sodomites are those showing hostility to and are calling for the heads of homosexuals.

Albert Afeso Akanbi is a Nigerian.  A staff of the National Space Research and Development Agency, a community worker, a columnist, public speaker and a meticulous researcher.