“People really believe that, for you to be gay, you have to be under some sort of demon, or something has to be wrong with you.” That’s how LGBT rights activist Micheal Ighodaro describes the harsh attitudes that lead to deteriorating living conditions for gay people in Nigeria. 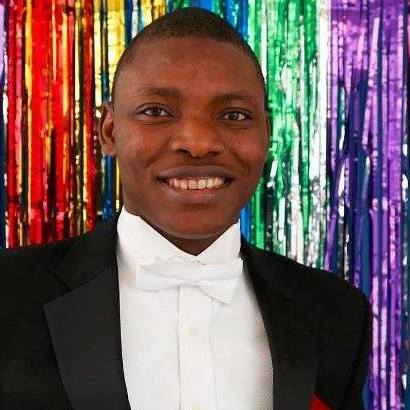 Ighodaro made that comment in a short video by Brut – an American digital media company.

Ighodaro, who faced multiple threats of physical violence and family rejection, lived in the city of Abuja in Nigeria before fleeing to the U.S in 2012 to seek asylum.

In the video, Ighodaro stated that in Nigeria, parents still reject their gay children, and the situation has since worsened since the country’s anti-gay Same-Sex Marriage Prohibition Act took effect in 2014.

The video calls on Nigerian families to give their gay children a chance — and to stop evicting them, which often forces them into a life of homelessness and unemployment

This is not the first time that Ighodaro has publicly spoken about the situation of gay people in Nigeria. In 2014, he confronted former Nigerian president, Goodluck Ebele Jonathan over the country’s anti-LGBT law at a dinner held in Washington.

- March 26, 2022
TAGS GAYHomelessnessLGBTMicheal IghodaroNIGERIARejection
NEWER POST‘Stay away from homosexuality’ local Nigerian musician advises colleagues
OLDER POSTNigerian trans-woman: ‘I felt the more sex I had with women would change me’