A Gay Bible, Will You Buy? 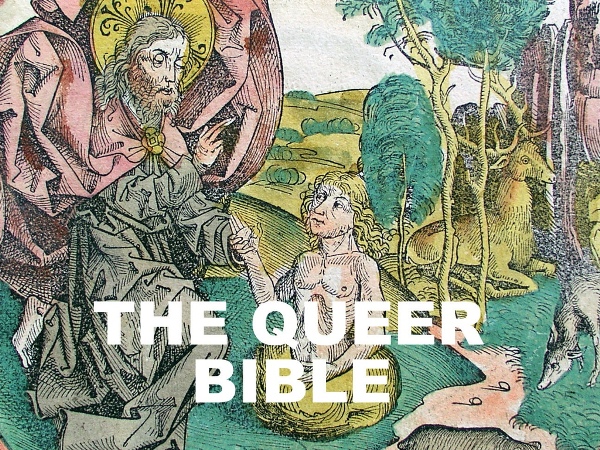 Have you ever wanted the bible to speak your truth as a gay person?

Well, Robert Whitehead a poet and translator who is based in Brooklyn. Is proposing to translate the bible into speaking the “Gay Truth”

He is seeking for $2,000 dollars to get the book done, but has already exceeded his expected threshold.

He said of the project:

“The Queer Bible is my reclamation, through translation, of the queer mythic potential of Biblical stories. I want to make an inclusive, celebratory space within the text that undoes the implicit sexism, misogyny, heterosexism, hierarchical oppression, slut-shaming, etc. and reconstitutes the feminine, the queer, the outcast, the strange”

He has been condemned and criticized by many who claim that translating the bible into a gay scripture is unacceptable and will do no go good to the argument of Christianity and homosexuality.

Michael Arceneaux, who wrote an article about the project for the Guardian said:

“It’s a feel-good premise without actual significance, and it’s how too many progressive Christians try to soften what’s there instead of just being daring enough to smartly argue that the book is a historical text that’s not meant to be taken literally”

So tell me, will you buy one if it is finally published? Feel free to share your thoughts and opinions in the comments section below.