Gay or heterosexual, friendship is important to everyone. In fact, as LGBTIQ+ folks, most likely, our friends usually become our chosen family, and so it is very important that we pay close attention to the overall process when picking those who will become our friends. 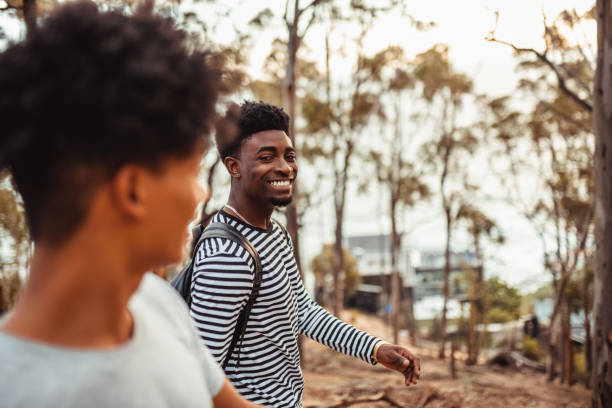 There are many wolves out there that are very good at pretending to be a friend all for their own selfish gains, however, the signs are always there if we look closely.

If you are an LGBTIQ+ person and you are wondering about how to find out if your straight friend is truly a friend, then the 6 tips listed below will help you get the answer that you seek.

1. They are pressuring you to date persons of the opposite sex

If they keep asking you to date someone or people of the opposite sex as a cover-up, then this might simply mean that they are somewhat uncomfortable with the fact that you are romantically attracted to persons of the same sex. If this happens more frequently than normal and you are starting to feel pressured, then it’s definitely time for you to re-evaluate your friendship with them.

Your friends should make you feel comfortable, respected, and loved for who you are, especially when it’s about your sexuality.

2. They do not like to be publicly seen with you

They do not like taking pictures or being publicly seen with you, or they take pictures but never post them anywhere, instead post the ones they take with other people. This might not necessarily seem like a big deal, but this counts and it’s another red flag. People like this might not be entirely comfortable with you. Most likely, the reason why they are still hanging around you is probably because of what they benefit from you. Perhaps it’s time you give such individuals some space.

3. They are quick to mention your sexuality

They introduce you as “my gay friend” or are quick to mention your sexuality: This shows that they do not see you as a whole being. Perhaps it’s time you start associating with people who see you beyond your sexual orientation and who value your overall personality.

4. They constantly complain about your physical appearance

They constantly make negative remarks about your look, mannerisms, or gestures: Don’t take it the wrong way. There’s absolutely nothing wrong with a friend who criticizes or teases you about your physical disposition or appearance every now and then. However, if they say that you look “too gay” and are constantly pressuring you to change the way you look or act simply because they feel or think it will have a negative impact on the way people see them when you are around, then there’s an issue. You may want to disconnect from such an individual as it’s only a matter of time before he/she will start shaming you.

5. They are uncomfortable around your LGBTIQ+ friends

When they do not appreciate your relationship with your other LGBTIQ+ folks, then it is often most likely because they fear that they might be likened and associated with the community.

They do not necessarily have to be verbally abusive or use homophobic language. But if their friends are very homophobic and they do not make attempts to educate them about what it means to be LGBTIQ+, then chances are that they are equally homophobic as well; perhaps they try to act cool when they are around you.

Being friends with people like that is very dangerous as you just do not know when they’ll unleash their homophobia on you.

This article was originally written by Chijioke Okoli.