5 Things you should know about gay people today!

Gay people are mostly misunderstood and seen in more negative ways, a lot of the things people believe about LGBTIQ+ people are complete lies based entirely on stereotypes. 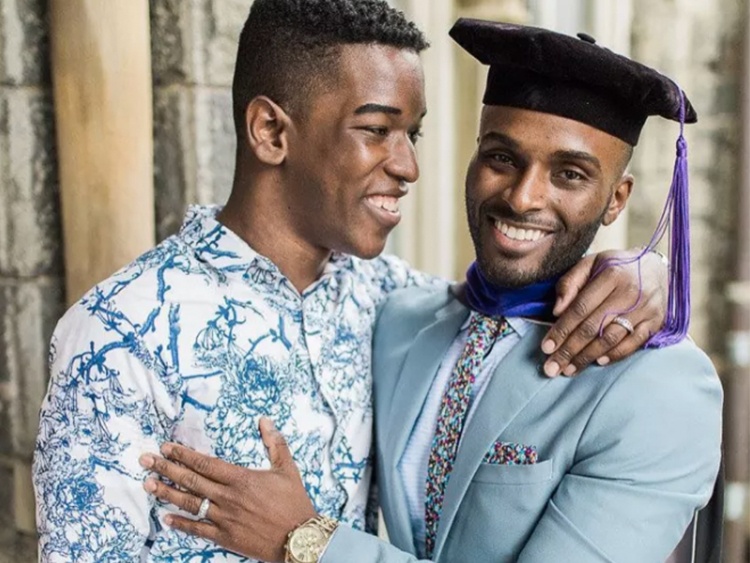 But what many do not know is that there are so many fantastic and awesome things about LGBTIQ+ people.

Read below 5 things that people do not know about gay people.

Most gay people might not like the sort of attention their sexuality brings. But the truth is; no one can decide how people react to their personality. Gay people are like stars and celebrities.

They command so much attention wherever they are spotted. This is because like stars, they are meant to shine and influence.

Gay people are special.  They have an exceptional sense of humor, class, and style.

They are mostly smart and destined for greatness.

No wonder people can’t stop obsessing and talking about them. This is because no one can ignore or resist greatness and potentials when they see it.

Difference isn’t always a bad thing. Yes, gay people are like everyone else in the sense that they want the same things that every other person wants. But the uniqueness of their sexuality separates them from the crowd.

This unique quality allows gay people to see things differently, and this is why they are intensely creative.

Because gay people know exactly how it feels to be rejected and discriminated against, they are more sympathetic to other vulnerable groups.

They mostly go out of their way to ensure that people are treated fairly. No wonder a lot of them are very passionate about social justice.

Most people who are homophobic are those who do not have a personal relationship with a gay person. Their judgments and bias are mostly based on negative stereotypes and ignorance about gay issues.

Those who are close to gay people will tell you that they are the most lovable, disciplined, and focused people you will ever know and meet.