An old short film with a gay character played by a Nigerian seems to have a lesson for us all. It sort of reawakens and enforces the need to sometimes question some of our beliefs and values. 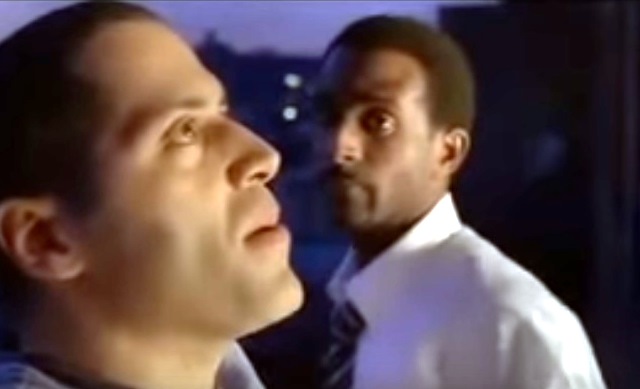 Nigerian filmmaker Ebbe Bassey was the Executive Director of the film and the producers are Josh Hetzler and Ed Ro.

Other themes explored in the film are love, family bonds, same-sex parenting, and female genital mutilation in Nigeria. Also, the film made its debut at the 2008 Cannes International Film Festival in Nice, France and has gone on to screen at other festivals such as the Hollywood Black Film Festival (Los Angeles), Urban World Film Festival (New York), etc.

In a country where so many people do not understand what it truly means to be gay, films such as this, are means through which people can learn and understand the struggles and realities of being gay and Nigerian.