A Nigerian man who was deported from Canada is currently on the run from police who are hunting for him after he escaped a mob that tried to kill him because of an alleged gay affair. 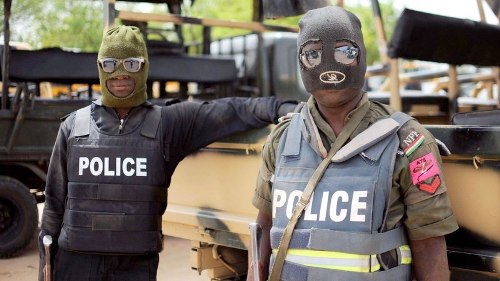 The Nigeria-based Guardian reported that James Bayo Erinle was attacked and mobbed by hoodlums at Afe Street, Muritala Mohammed Road in the Sabo Yaba area of Lagos State for an alleged same-sex relationship.

The police said that Erinle had been deported from Canada on April 1, 2017, after which he reconnected with a former schoolmate and homosexual lover. Hoodlums living nearby attacked the couple and were about to lynch them on April 6, but the men were rescued and taken to a hospital.

Dr. O.O. Oladonjoye, managing director of Dera Clinic, told investigators that Erinle was treated for multiple injuries sustained during the assault at Yaba. Sensing that his life was in danger, he discharged himself on April 7 and is now sought by police for questioning on suspicion of having violated Nigeria’s anti-homosexuality law.

The Investigating Police Officer at Area F, Inspector A. Abiodun, said that both men are being investigated for the alleged offense.