*Adebola,(not real name) a Lagos based Nigerian gay man in his mid-30’s says he was refused a promotion at work because of his perceived sexual orientation. 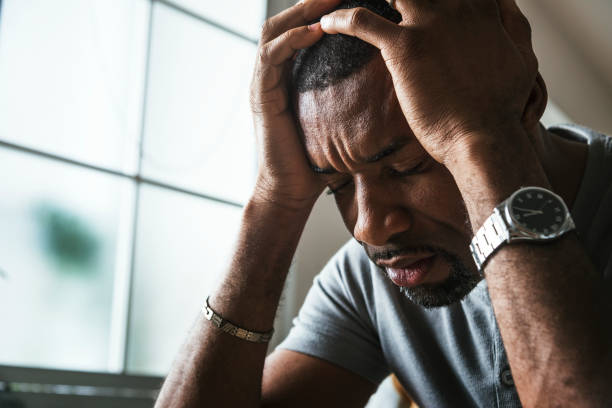 Stock photo for illustrative purposes only.

Adebola who currently works with a private firm in Lagos shared his frustration with me on Instagram. He said he has been under serious pressure from his boss and colleagues to marry.

Narrating his experience, he said marriage is not for him, not even with a woman as he is not sexually attracted to them because he is gay.

“Marriage is not for me. I am gay, and I just want to live my life that way, but the pressure from work is just too much for me. Last year, I was the joke of the whole department. It was a crazy pressure” He said.

After Adebola lost a promotion last year, he has now come up with a plan. He wants to marry a lesbian to cover up, but unfortunately for him, he has not been lucky enough to find someone who is suitable and ready.

“I lost a promotion last year because I wasn’t married. My boss said it was weird that I was still single at my age. He also said that there have been rumors about my sexuality. Even though I denied being gay just to protect myself and sustain my position at work, he still refused to give me that promotion.

I want an arranged marriage with a lesbian who is serious and ready to follow through with the game plan. But, she must be an independent working-class lady who is ready to pay her own bills as I don’t intend to support her financially. However, we will split the bills for rent though

I tried getting married last year, but the lady wanted to turn the whole thing to a real marriage. I am not ready for that”

It is sad that LGBTIQ+ people in Nigeria are being pressured to live fake lives just to fit in. This is common in Nigeria. Gay people are often pressured by their family, friends, and colleagues to marry regardless of their sexual orientation. This is partly because many people believe that homosexuality is not a valid sexual orientation and so expect everyone to be heterosexual.

*To protect the identity of the person in this story, their names have been changed. The photo used is a stock photo meant for illustrative purposes only.