Gay Nigerian shares a passionate kiss with boyfriend on valentine

Valentine has come and gone, but we won’t forget in a hurry how Dan Yomi, a Nigerian gay man shocked us all after sharing a passionate kiss with his boyfriend. 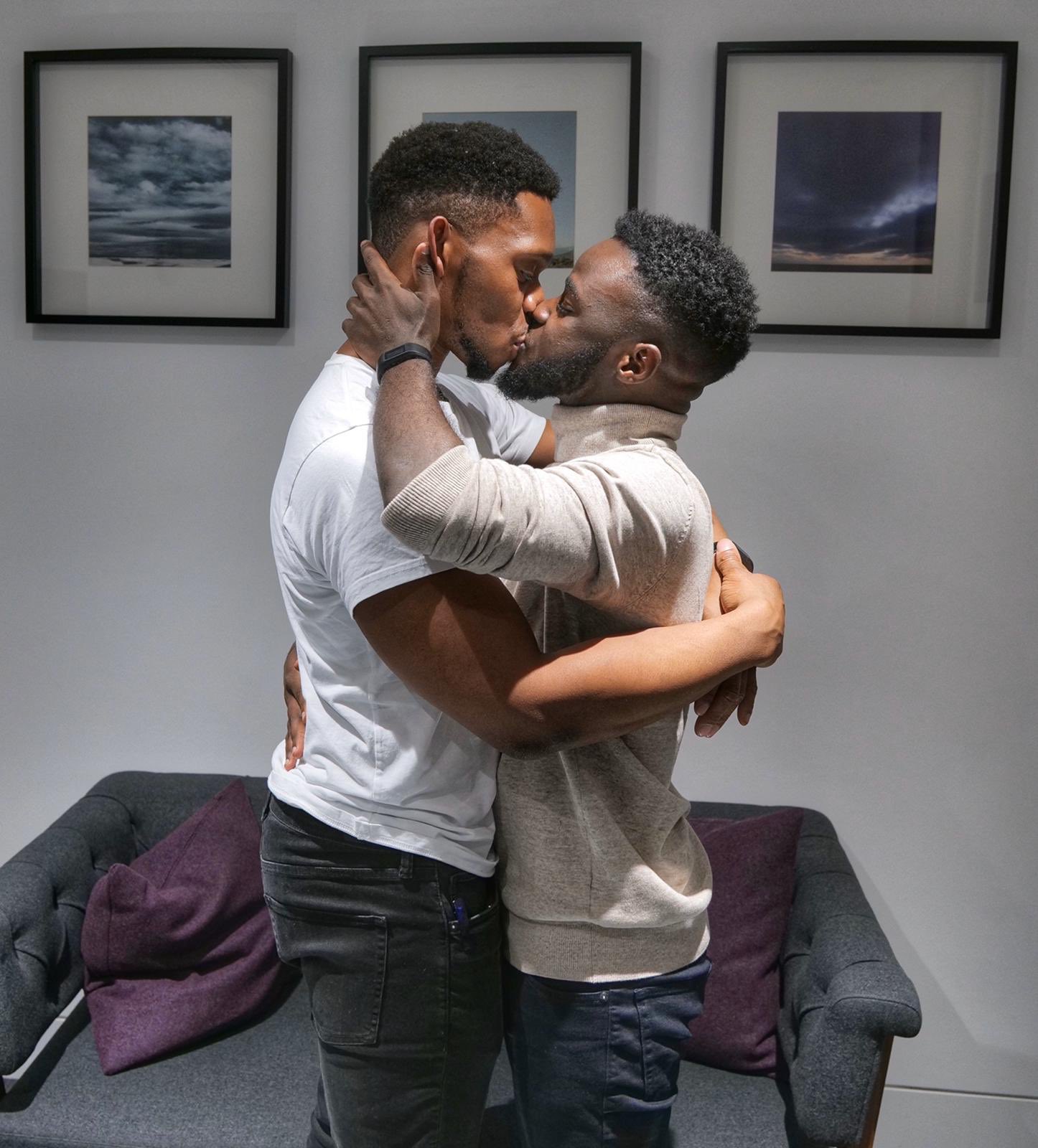 Yomi who is currently based in the UK, came out to his family sometime early last year on Whatsapp, and since then, he has been living his best life with his boyfriend since they both moved in together.

Yomi who shared the photo of their kiss on social media said up until the time of the big reveal, it was a huge deal for them to publicly show the world what they shared privately partly because his boyfriend was still in the closet.

“As it’s our third Val together, I thought I’d share how far we’ve come as two Gay Nigerian men in love……with the hope that some Queer kid reading from Africa or anywhere around the world can aspire to live free someday.

I still remember how during our first Val in 2018, we were living secretly in love, couldn’t share our love with family or strangers as we cared so much about what people would say…which led us to prioritise the opinions of friends, families & strangers over our happiness.

We felt strongly for each other but never saw us living openly in our true authentic selves even though we were based in a country that legalised homosexuality. 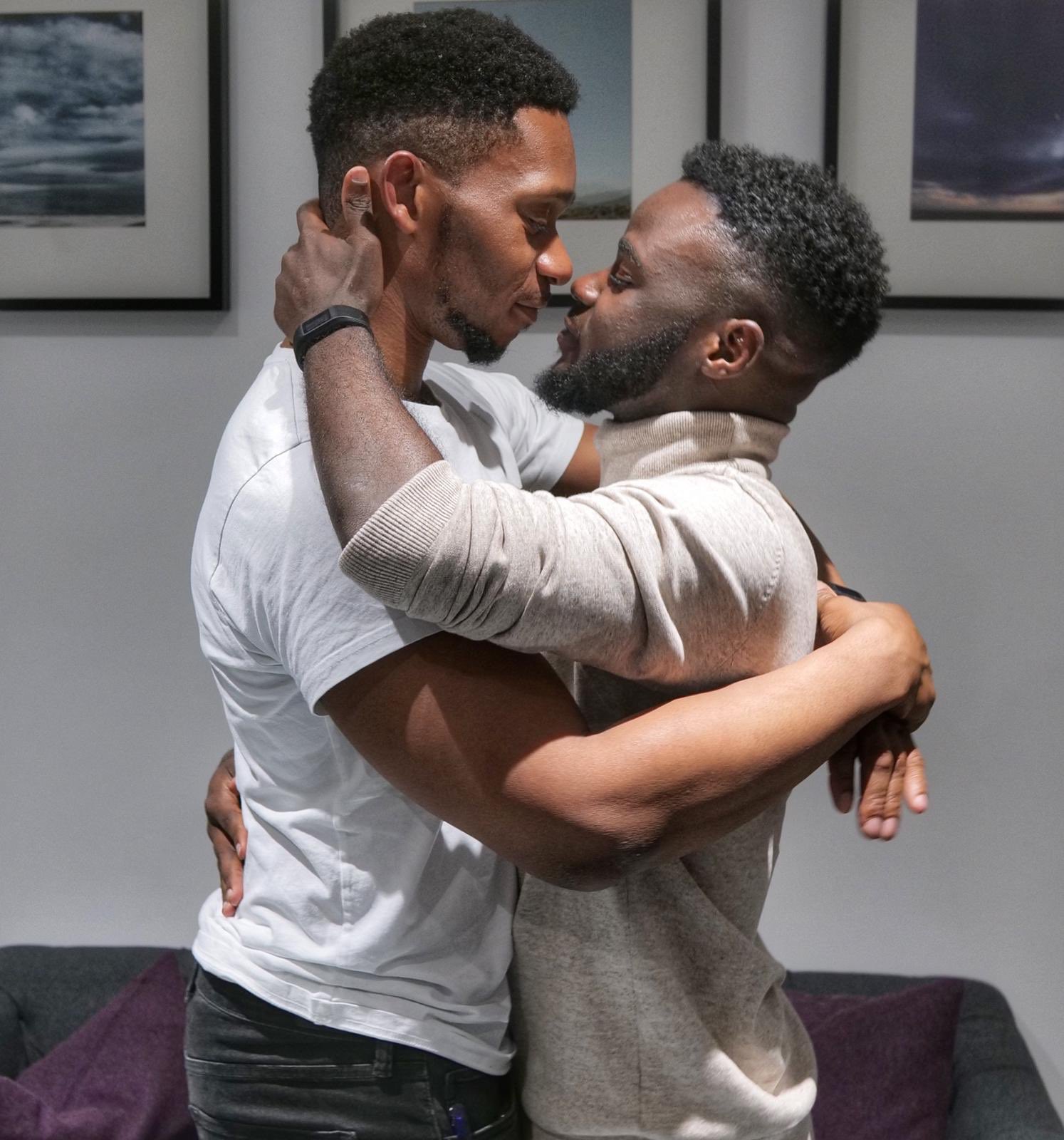 “It’s actually crazy saying this now but in order to stop people from talking (and our families from asking too many questions), we almost gave into pressure & made plans to get married to women just to please everyone but ourselves.

This unfortunately is the sad reality of many LGBT Africans both in Africa and in the West.

Fast forward months later, I felt ready to live my truth, to share my story…..so I came out of the closet and started living free. A year later, he felt ready and came out to his family too… was so shocked as we never spoke about it the day it happened. However that was an experience I could relate to…life just happens and you make some big decisions when you feel ready to”

We are super proud of Yomi and particularly excited to see two Nigerians bring hope to LGBTIQ+ people back home.

This is indeed very inspiring and a valid representation that further proves and assures everyone that love does and can exist between two men as against what many believe and have been told.

Nigerian ex-youth pastor shares throwback of struggles with being gay