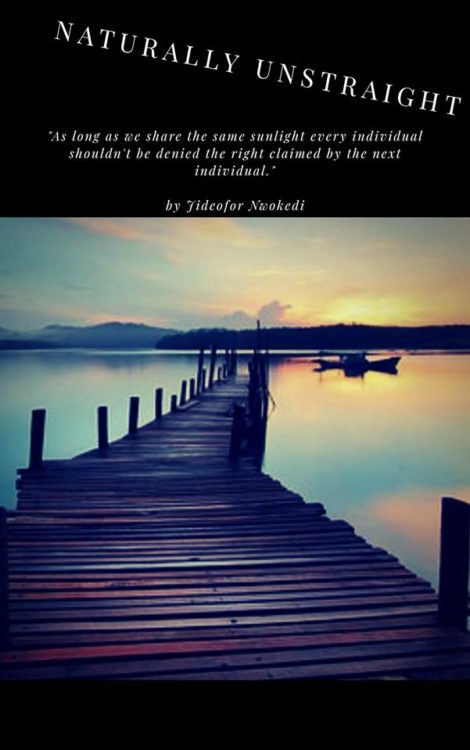 Cover for the e-book ‘Naturally Unstraight’

The recently released e-book ‘Naturally Unstraight’ was written by Jideofor Nwokedi, a U.S.-based Nigerian activist and barrister. Together with his colleagues, he launched a legal challenge against the Same-Sex Marriage [Prohibition] Act in 2014. 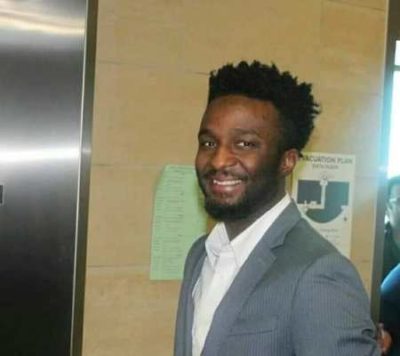 His book provides “an insight into the ordeals of an African generation constantly exposed to the trendy western liberal lifestyle in a socio-culturally undynamic society replete with homophobic and patriarchial discrimination.”

Charles Oputa and Belinda Ikeji, amongst others, are  fictional characters in the book. Both characters have names that are like those of  entertainer Charly Boy and blogger Linda Ikeji, who are both controversial and influential Nigerians.

However, chatting with NoStringsNG, Nwokedi said that “clashes in names are purely coincidental” and that he wrote the book as part of his “efforts to give a voice to social minorities in Nigeria’.”

“The characters bear no close resemblance to anyone living or dead,” he said. “It’s purely fictional.”

“I want the international community to empathize deeply with violation of rights going on in Nigeria. It may take a while but definitely the ultimate plan is to get the anti-same-sex [laws] in the country repealed,” he said.

The book also deals with other important issues such as feminism, inequality, child brides, and other issues generally affecting social minorities in Nigeria.