The University of New South Wales’ The Kirby Institute who carried out the Opposites Attract study presented the results at the IAS Conference on HIV Science in Paris. 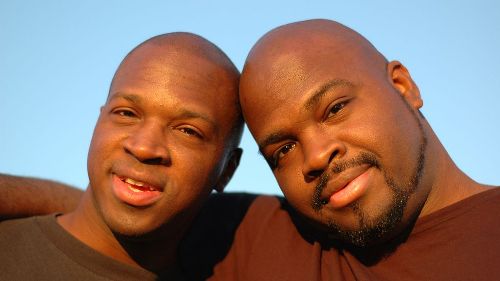 Couples who participated in the study had different HIV status – one of the men was living with HIV, while the other was HIV negative.

“Opposites Attract is the first study to show that these results apply in both high and middle-income countries.

“Our research adds to the evidence from a small number of other international studies of heterosexual and homosexual couples and means that we can say, with confidence, that effectively treated HIV blocks transmission in couples of differing HIV status.”

When treatment is consistently taken daily, the virus levels become so low that they become undetectable in the blood.

The results show when an undetectable viral load is maintained, the risk of HIV transmission is negligible.

‘This is life-changing news for couples of differing HIV status,’ said Grulich.

‘But it is important that the HIV positive partner is under regular medical care and does not miss any of their anti-retroviral medication in order to ensure they maintain an undetectable viral load.’

Stakeholders in the study included HIV/AIDS organizations in the countries where the couples lived. They argued this conclusive evidence will help end stigma for people living with HIV.

‘The results of the Opposites Attract study have important implications for serodiscordant couples in Brazil, and all around the world,’ said Dr. Beatriz Grinsztejn from Brazil’s Evandro Chagas Clinical Research Institute.

‘Opposites Attract has shown us… an important finding that will help to break down the stigma associated with living with HIV.

‘These results strengthen the argument for treatment as prevention and provide couples with options when it comes to negotiating safe sex.’