Afro-soul Nigerian musician Obinna Kelvin Anyanwu popularly known as Waconcy has condemned gays and lesbians saying that they all have HIV. 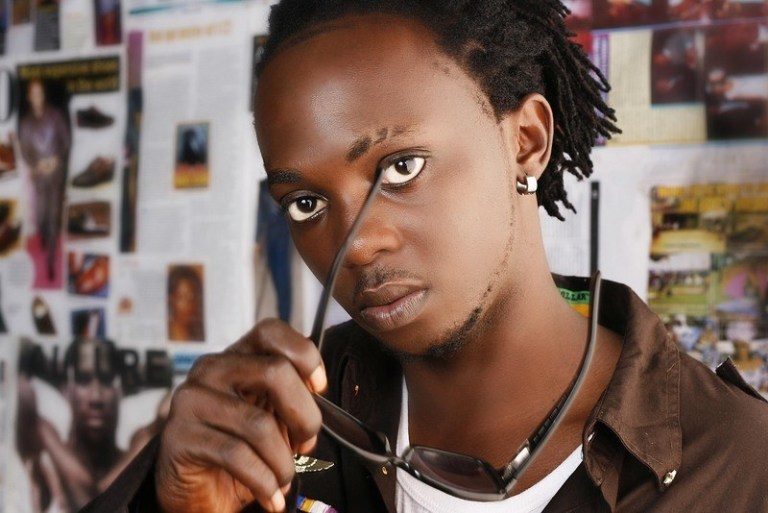 Waconzy who was born in Port Harcourt, gained some popularity with his song “I celebrate” in 2010 and since then, has struggled to make a comeback even after releasing subsequent songs.

The musician, whose music career is obviously over, took to Instagram to display his ignorance and homophobia. He posted “Gays & lesbians are bad children wey no gree change. They have nothing to offer to this world but HIV” 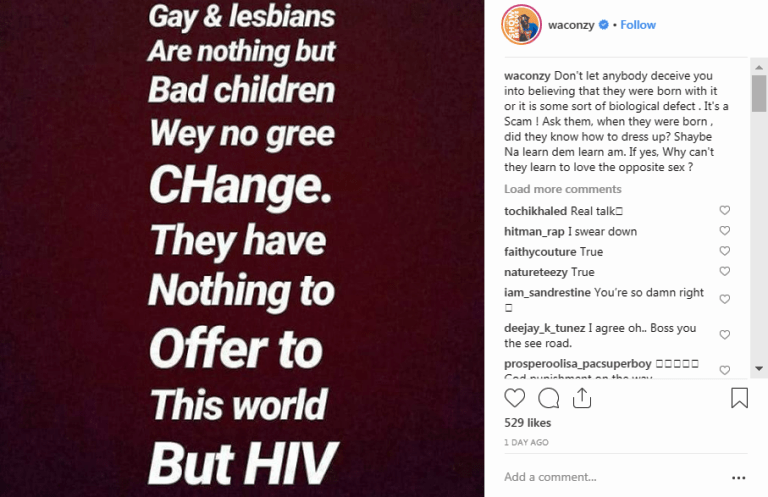 Given Nigeria’s increasing homophobia toward homosexuals due to ignorance on the issue, the statement above is capable of further encouraging discrimination and stigma which harms efforts to prevent HIV and care for LGBTQ+ persons living with the virus.

Waconzy needs to learn that anyone regardless of their sexual orientation can contract HIV, the virus which causes AIDS and if he really understands the sort of harm that his post can cause to innocent lives, then he won’t wait for too long before taking it down with an apology.