Bryce Cuellar, who posted a video online threatening to kill LGBTI persons, has been arrested by police in Las Vegas. 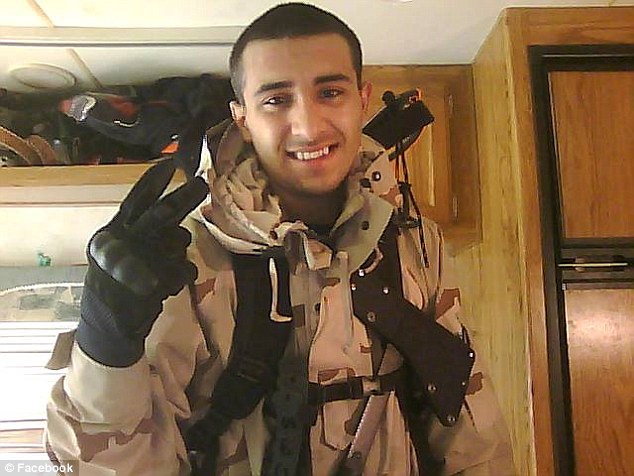 Cuellar who parades himself as a ‘Christian Warrior’, says in the video that ‘he is going to kill people and he cannot wait to use the rifle in a manner in which the Founding Fathers intended.’

The YouTube video was intercepted by Interpol on 1 July.

According to police, Cuellar viciously attacked his wife after he uploaded the video, and went on to say that he wanted to kill ‘gays, faggots, lesbians and Satanists’.

The video was taken down quickly by YouTube; however, information passed to Las Vegas police by Interpol allowed them to easily identify Cuellar, who’d been arrested on numerous occasions over the last three years.

Cuellar has been charged with making terrorist threats, but is now claiming that he was ‘angry and drunk’ when he uploaded the video.

Police have said that Cuellar has a large following online, with over 160,000 subscribers on Youtube. However, his account appears to have been mostly purged, leaving a handful of conspiracy videos he posted over two years ago.

Cuellar’s Facebook page is piled with conspiracy theories, and claims he’s a blood relative of Anne Frank. His profile picture shows a young boy urinating on the LGBTI pride flag.

In a post about Pride parades, he said: ‘When I see footage of gay pride parades/demonstrations I think to myself “Damn, even animals have more class”. Homosexuals are just a bunch of wild heathens.’

Just In: Police arrest over 40 alleged homosexuals in Lagos, Nigeria