A British-Nigerian Gay musician reveals inspiration behind his new song

Bloc party front-man and guitarist Kele Okereke is about to release his third studio album after two years. 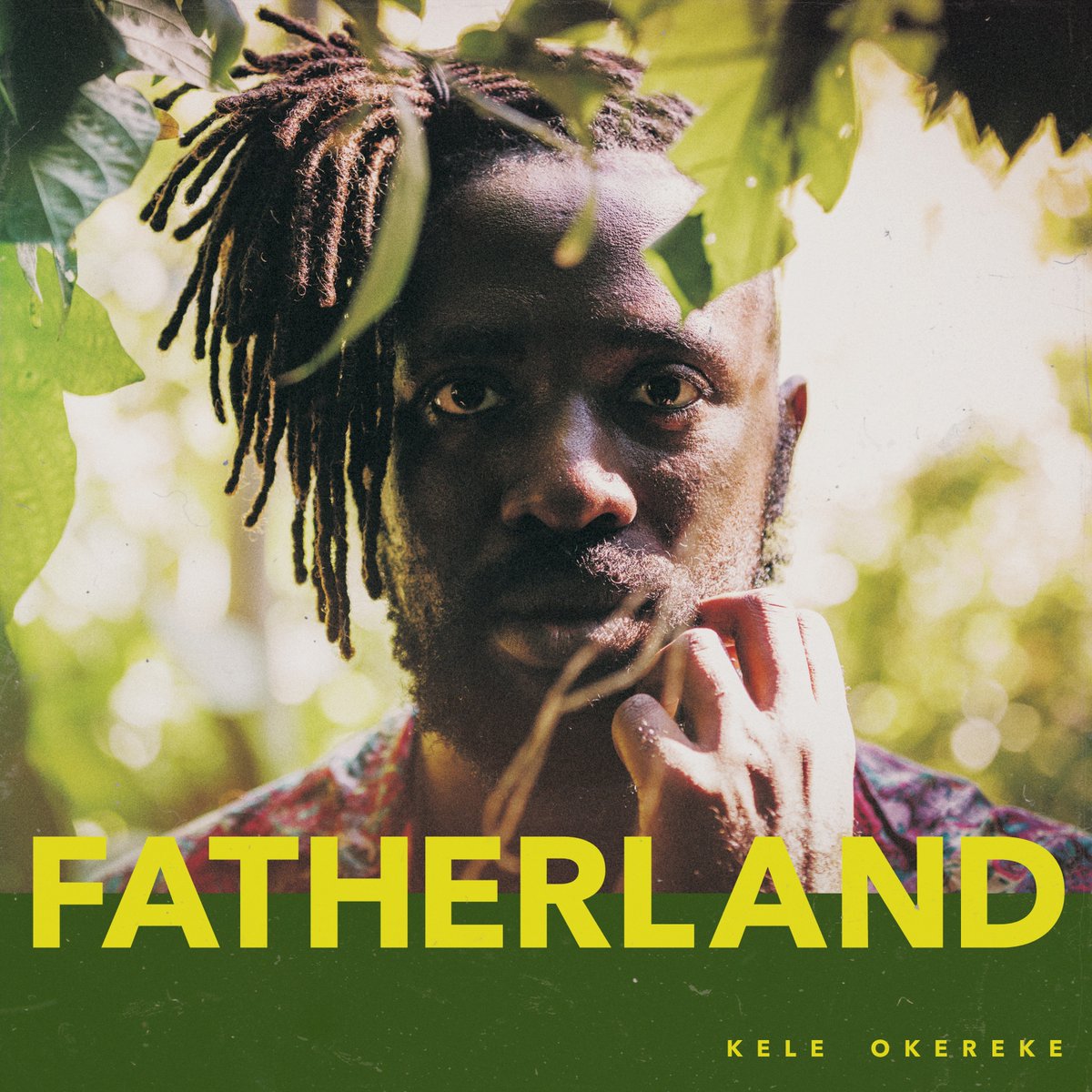 Okereke who was born to Roman Catholic Igbo Nigerian parents in Liverpool launched his own solo musical career in 2010 after a successful musical career with his band Roc party. His solo career saw him release two albums ‘The boxer’ [2010], ‘Trick’ [2014], as well as three EPs ‘The Hunter’ [2011] Heartbreaker [2013] and ‘Candy Flip’ [2014].

In March 2010, Okereke came out as gay in a BUTT magazine article, with hopes that it will inspire young people and let them know that it’s ok to be uniquely different.

“The reason I’m doing it is whenever I go out, I’m always stopped by young, gay kids who say it’s really refreshing and encouraging to see someone like me being out in a relatively mainstream band.

“If I’d have had someone saying it’s okay to be you when I was a teenager, I’d probably be a very different person. That is why I’m doing this now, after years of not doing it. It’s good to show that gays come in all shapes and sizes.” He said.

Okereke’s said one of his new songs titled ‘Yemaya’ from his anticipated album ‘Fatherland’ was inspired by the moment when he and his partner decided to have their first child together.

“In the West African Yoruba religion, Yemaya is the mother goddess of the ocean, she is kinda the patron saint of pregnant women and fertility. According to myth, when her waters broke, it caused a great flood creating rivers and streams and the first mortal humans were created from her womb. When I knew we were having a baby she started to appear in my thoughts and dreams a fair bit.”