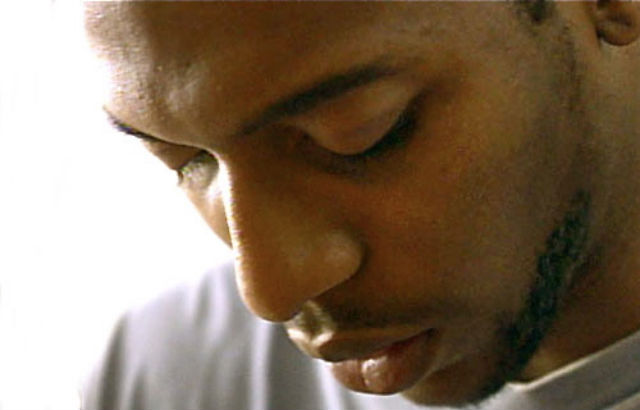 Am sure many have asked this question, but the truth is that, nobody fully understands yet what determines a person’s sexuality. I believe – as do many others – that homosexuality is genetic. In other words, we’re born gay, bisexual or straight. I grew up in the same house as my brother but not only is he straight, we’re very different in many other ways. Some people believe that sexuality is influenced by environmental factors and events that a child experiences as he or she is growing up, while some think that it’s determined by a mixture of both genetic and environmental factors. You might hear the phrase ‘nature or nurture’ around discussion of this topic. I’m sure I’m not the only person who’s met a child who seemed different, well before puberty or any concept of sexuality.

There are all sorts of theories with negative overtones that attempt to explain the occurrence of homosexuality, such as absent or distant fathers; overbearing mothers; exposure to bad influences; being raised in a single parent family; what toys a child is allowed to play with; what colour the child’s room is painted; and whether certain behaviour is encouraged or discouraged by the parents. I don’t believe that a naturally straight child can be turned gay by playing with Barbie instead of Action Man, or because Dad was away on business a lot, or because Mum was overprotective, or a gay uncle visited regularly etc. All such suggestions are merely theories – often biased, agenda-led, and nearly always homophobic – and are not based on proven science. If children are allowed to explore who they are and express themselves without guilt, they’ll discover their sexuality naturally without inherited hang-ups about gender appropriateness.

Remember that while sexuality is an important part of who you are it doesn’t define you as a person. You are much more than who you find attractive. Sometimes we can become a little too preoccupied with how the world relates to us as gay people, and we wear sexuality like a blanket that covers up other valuable and interesting aspects of ourselves. Sexuality should be given the relevance it deserves by yourself and by others. A little secret: a good deal of the time sexuality isn’t relevent at all!

Some people believe that homosexuality is an unnatural deviation from what’s considered normal and sometimes attribute it to an odd choice made by the individual. I have yet to meet anyone who decided to be gay – or straight, for that matter. A person can’t opt out of their sexuality or adopt another.