Lord Ivar Mountbatten, Queen Elizabeth cousin, has opened up for the first time about being gay and finding love. 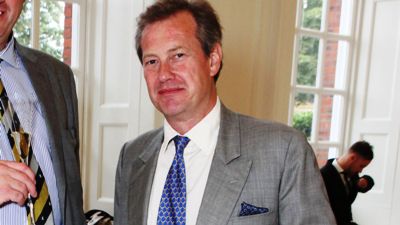 In a recent interview with daily mail, Lord Ivar revealed that he struggled with accepting his sexual orientation. He said;

“I was driven into the closet by not wanting to come to terms with who I was and facing friends and family in the early years,” he told the Mail. “I buried it.”

He also said that it wasn’t about the fact that he is from a royal family, but about the times.

“When I was growing up, it was known as ’the love that dare not speak its name,’” says the 53-year-old. “But what’s amazing now is how far we have all come in terms of acceptance.” 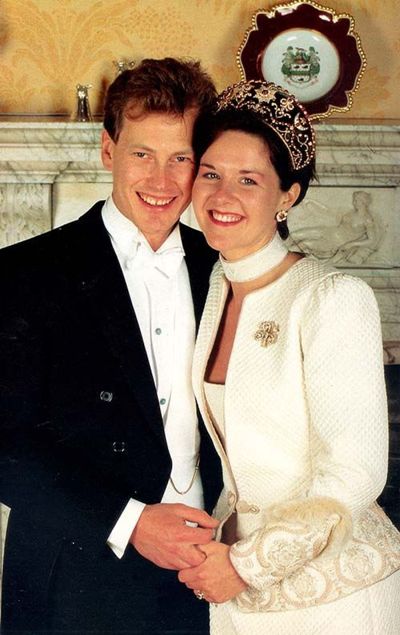 Lord Ivar, a descendant of Catherine the Great and the great-great grandson of Queen Victoria, married Penelope Thompson in 1994. The couple had three daughters—Ella, Alexandra, and Louise—before divorcing in 2011.

He further expressed his concerns for his children’s feelings, and also stating that he now has someone special in his life and will no longer have to lie to anyone about his authentic self. He said;

“In an ideal world, I know the girls would like their mother and father still to be together, but they love the 21st century family that we have built, too,” he explains. “Their father has a boyfriend—it’s that complicated and that simple. Finding James means I will not have to lie to anyone or grow old on my own.”

While he’s still “not 100% comfortable with being gay,” Lord Ivar says he is happier now than he’s ever been.

“I have struggled with my sexuality and in some ways I still do; it has been a real journey to reach this point.”