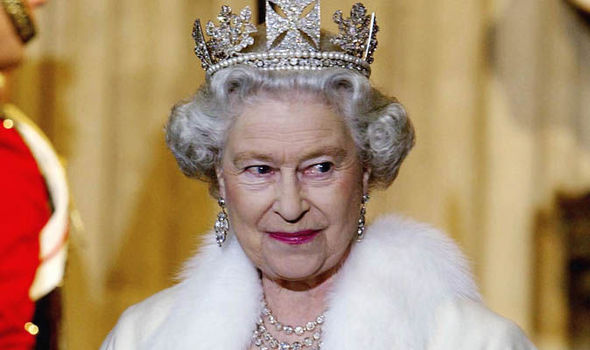 Reports making rounds on the internet are claiming that the Queen was not very supportive of plans to bring in same-sex marriage.

The Daily Mail newspaper claims a “friend” of the monarch, revealed that she could not intervene in the same-sex marriage debate, as she could only advice. “I can only advise and warn,” the Queen is quoted to have said.

However, she is obviously in support of civil partnerships, but from the rumors on the internet, she is believed to have been opposed to the marriage rule change on religious grounds.

However, she is the head of the Church of England, whose leadership is opposed to same sex marriage.

A spokesman for the Queen revealed to Daily Mail saying: “We do not comment on private conversations.”

All attempts by media outlets to get an official confirmation from the Buckingham Palace on the issue have failed.

- December 29, 2021
TAGS Civil PartnershipsEnglandLGBTQueen Elizabethsame-sex 'marriage'
NEWER POSTSeun Idris, a Nigerian man talks about his coming out as gay in Nigeria
OLDER POSTReport on the challenges that African LGBTI Youths are facing