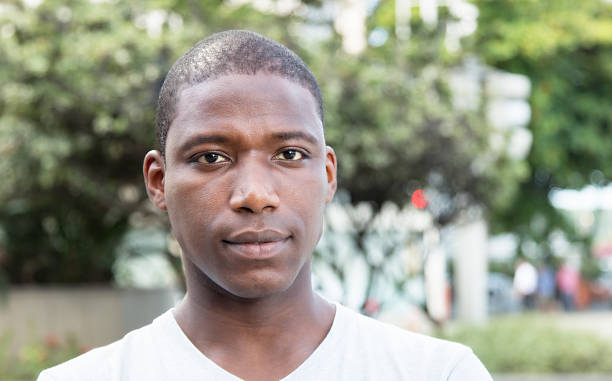 Speaking to NoStringsNG, he said; “I was very shocked and still am. I was also very scared when my mother called and started telling me about how my father and her saw me misbehaving with another man in a video online. Before I could explain myself, they cut in and told me that they wanted to see me”

During his days at the University, Ikechukwu learned how to cut hair, and was so good at it, but after he left school and moved to another state, it became difficult for him to find new clients. He also tried looking for a job and sent in several applications to several organizations that never called him back. Also, the few who called did not get back to him after the interviews.

However, things took a positive turn for Ikechukwu after he received a call from his parents who afterward, decided to help him start up a business.

“I still cannot believe it. I was thinking they’ll scold and condemn me. I know my dad to be very harsh, and they are both very religious. I was even thinking they’ll talk about my sexuality, but instead, they only asked me why I was acting porn and I explained to them how things were not going well for me and how broke I was. They blamed me for not telling them, and then after a week or so, gave me money to set up my saloon. Now I am a proud owner of a classy hair salon. The business is still growing, but I am so grateful to them” He said with excitement.