What Is Wrong With Being Gay?

Recently, I watched a very depressing and heartbreaking documentary on China’s Cable News TV of how a transgender male by the name Dandara, in Fortazela, Brazil, was picked up by one of his long time male patronizers, and after having had sex with him, tricked him to a slum where phobia for transgender and LGBT people was on the high side. There, about 6 to 10 youths and teenage boys clubbed, beat and mobbed the transgender male to death in a manner so gruesome it left me shocked after watching the film.  More depressing was the fact that, one of the gang members even filmed the whole thing and uploaded it on the internet after killing the poor guy. 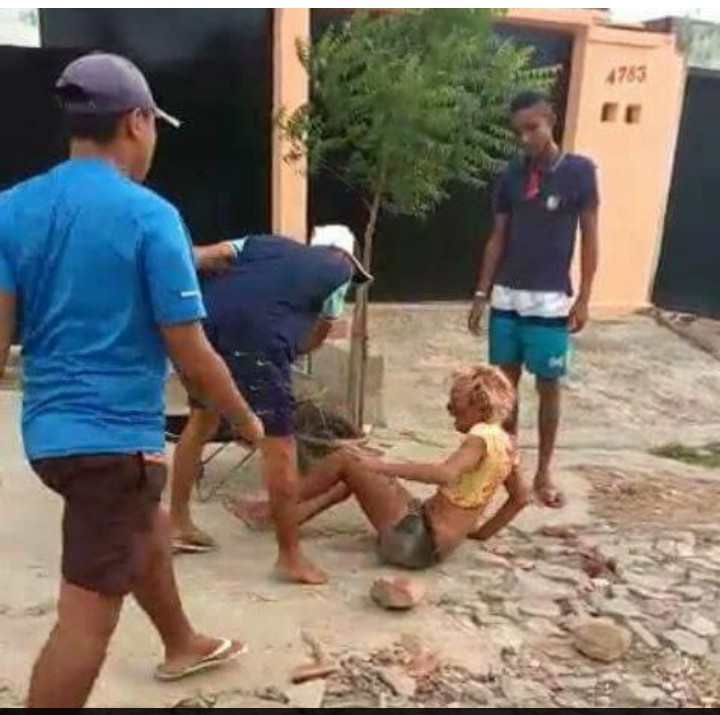 Photo showing the brutal attack of Dandara, a transgender in Brazil.

The brutal killing of Dandara was just one and the latest in the strings of killings of transgender and gay people in that country, in a region often described as being tolerant. The Trans Community of Brazil says so many hate related deaths like that of Dandara have been recorded in Brazil.  In fact, Brazil is rated as number one in countries with the most vicious attacks on LGBT people, and one of the most dangerous places on earth for transgender and LGBTQ people to live in.

Although, I have written a number of articles about why I believe people should accept homosexuals the way they are, watching that movie left me asking, what is wrong with being gay?  Why can’t society simply come to grips with the fact that LGBQ people are people too? 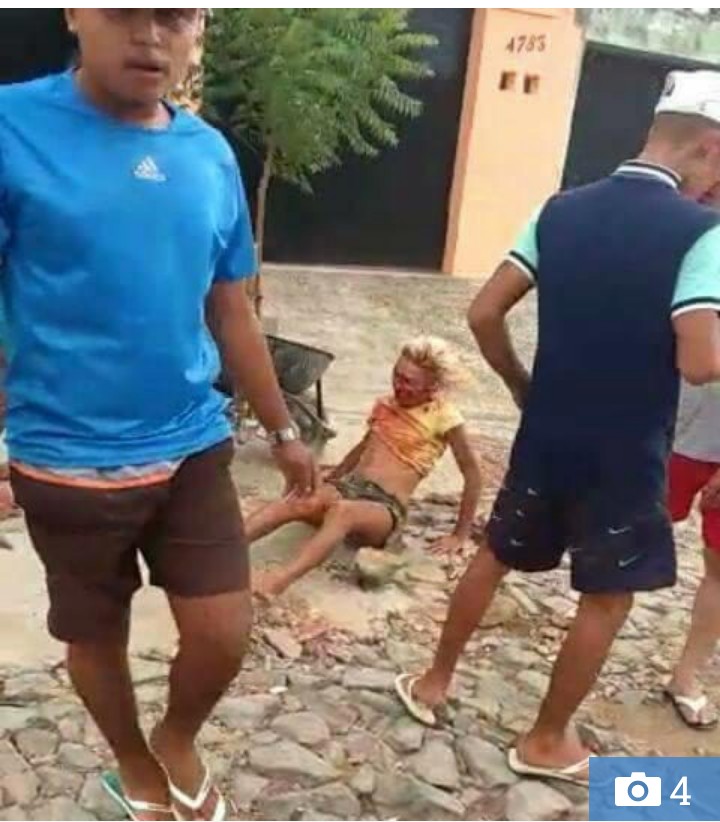 Another photo showing the brutal attack of Dandara, a transgender in Brazil.

I have made this point a million times every where I have had the opportunity, homosexuality isn’t bad, it’s entirely normal and natural. I Mean, how is consensual sex and love between two adults, male on male or female on female anyone’s business? How does the fact that a man chooses to be who he wants or a woman chooses to be what she wants a problem if she doesn’t step on other people’s rights?

I think it is the homophobic people calling for the heads of LGBTQ people who, in fact, are sick in the mind because people’s sexual preferences should not affect them any more than musical tastes or preference in food.

If you don’t like rap, don’t go to the concert. If you don’t want beef, go get fish. How is this difficult to understand?  Why mob a man to death because of who he is?

This is not rocket science. Yet, in many societies, it’s taught that it is bad to be LGBTQ for reasons which are religious, stupid and selfish.

Humanity has been teaching itself lies for as long as man has probably existed. It wasn’t that long ago in the USA, people get enslaved because of the colour of their skin. It’s within living memory of most people that Apartheid existed in South Africa, where rights were entirely dependent on skin colour and race.

The story is the same for most countries, especially Arab ones, who withheld the vote from women, prohibited them from driving etc purely because of gender.

However,  I believe there is good news for LGBTQ people because most of these issues are slowly being resolved, even though in many societies, people are still being taught that it is wrong to be gay, but with what is happening to women in Saudi Arabia and people elsewhere generally,  I believe there is a ray of hope,  maybe in a 100 years, humanity will look back on the way they treated LGBQ people the same way they look back on how white people treated black people for so long in the past.

Most religious people are to blame for the evil treatment of LGBQ people today because they continue to teach that being gay is wrong, and it’s hard for people to reject what they’ve been taught especially when such teachers insist that they are drawing their teaching and authority from sacred texts.

However, just as in many countries, until recently, it was illegal for a black person to marry a white person, one day,  I believe we will look back in horror and shock on our current shameless and satanic treatment of LGBQ people, on the arbitrary and pointless discrimination of today.

In previous articles I made the point that Jesus Christ did not condemn homosexuals, Sodom and Gomorrah isn’t about homosexuality, but humanity is a complex kind of hypocritical animal, who delights in lying to himself for reasons I still find hard to believe.

My advice to the LGBT community is this, be careful, study the laws of the land you choose to live in, be careful who you love, stay true to who you are, for one day soon, respite would come to you…